As Presidency of COP25, Chile had 8 objectives:

Chile unveiled at COP25 in an unprecedented way the importance and need for multisectoral climate action, achieving a fundamental change regarding the incorporation, participation and commitment of sectors for global climate action.

At COP25, for the first time in history, there was an important presence and participation of sector ministers of Science, Agriculture, Finance, Transport and Energy from various countries, establishing commitments and concrete actions to face climate change. Chile will continue promoting transversal and multisectoral action as the best alternative to face climate change. 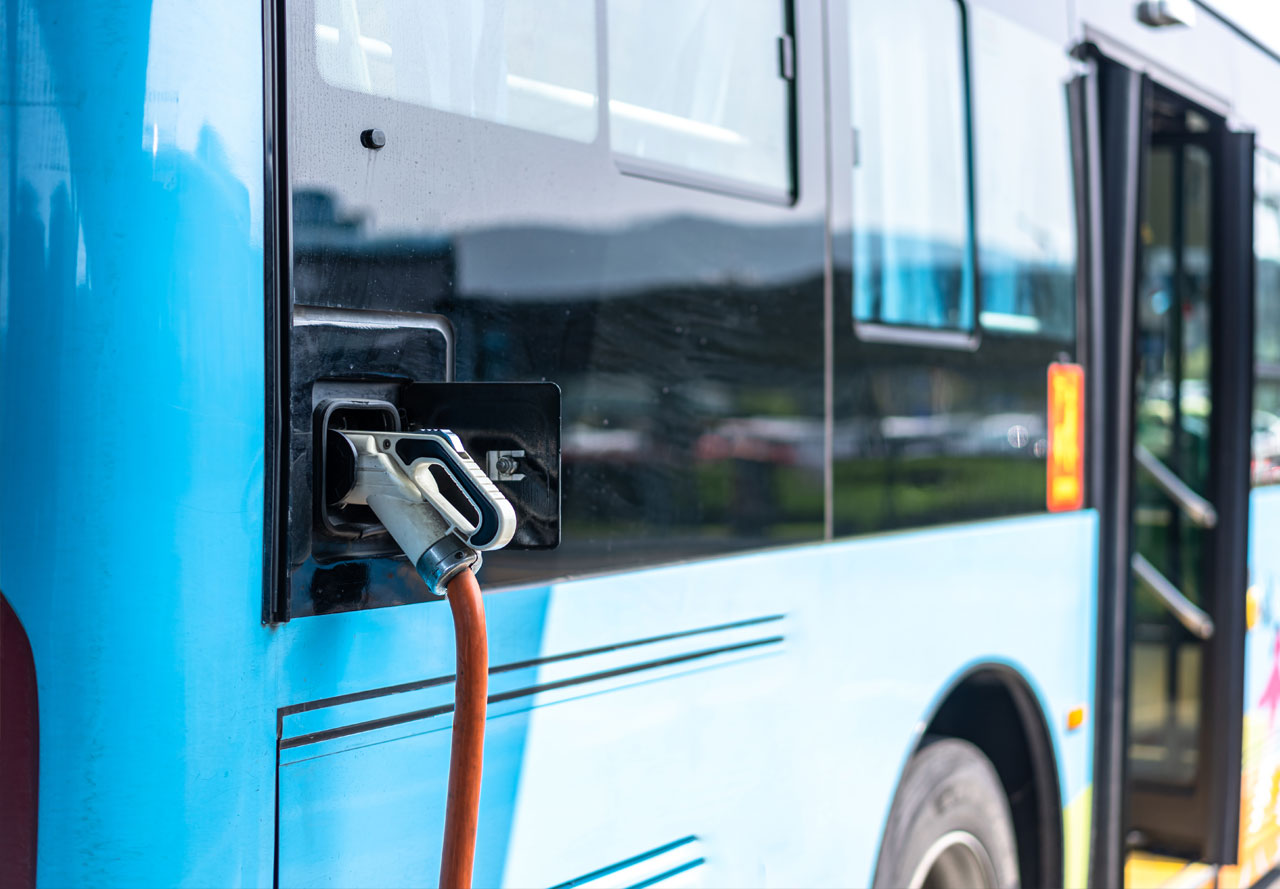 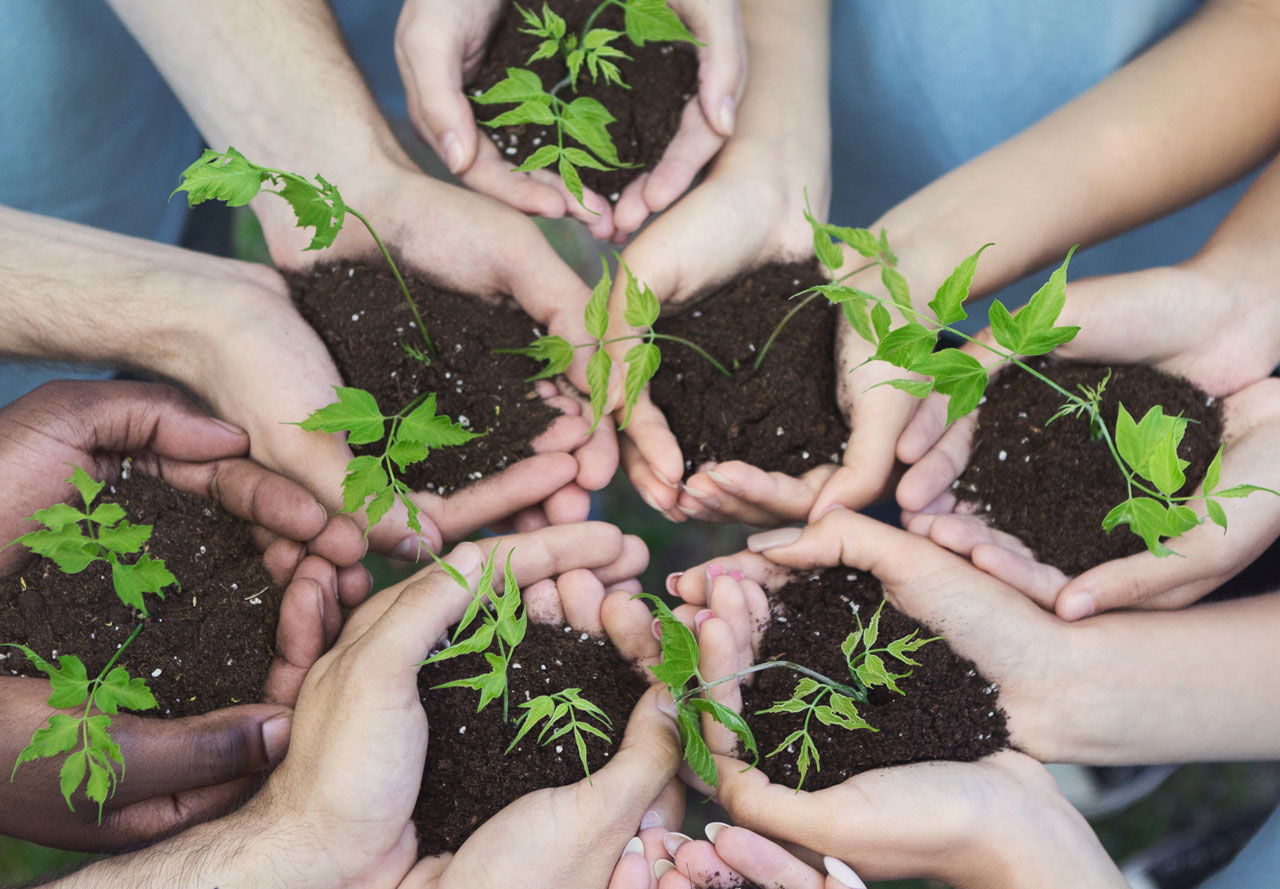 During the summit of the Secretary General of the United Nations, António Guterres, in September 2019, Chile created the Alliance for Climate Ambition seeking to commit states and non-state actors to carbon neutrality by 2050 as science asks us.

Chile will continue to promote climate ambition through the Alliance for Climate Ambition.

During COP25, Chile clearly stated that science is not negotiable and should be the basis for making decisions and finding solutions. As a result of the above, COP25 recognizes by consensus that climate action must be based on the best scientific knowledge. Furthermore, the role of the IPCC is recognized and its special reports that will be used in decision-making by the Parties are appreciated.

In 2019, Chile in an unprecedented way created the COP25 Scientific Committee that presented the report “Scientific evidence and climate change in Chile: Summary for decision makers”. This synthesizes evidence and recommendations on seven key axes to face climate change: Antarctica, oceans, water, biodiversity, cities, adaptation and mitigation, and energy, as a concrete contribution to updating the country's NDC. 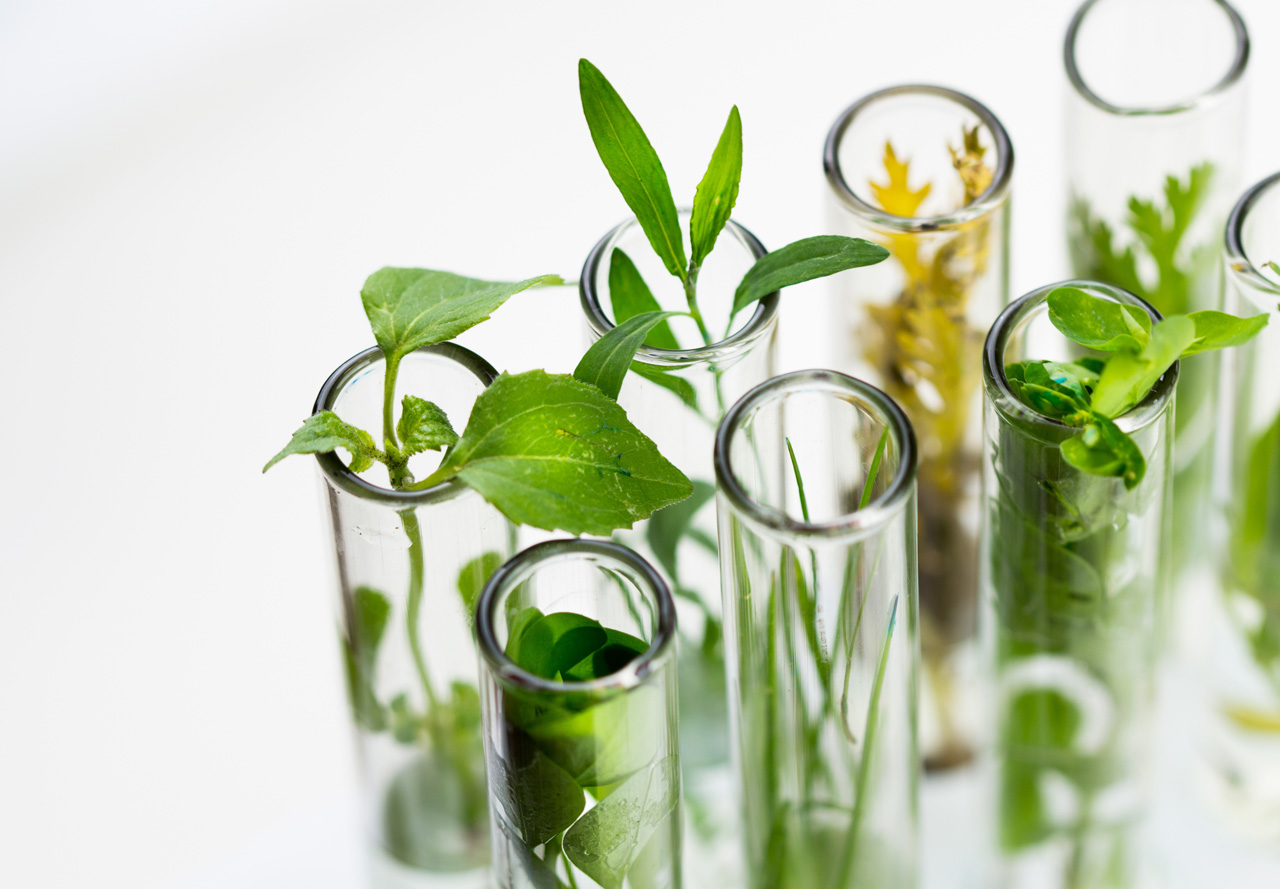 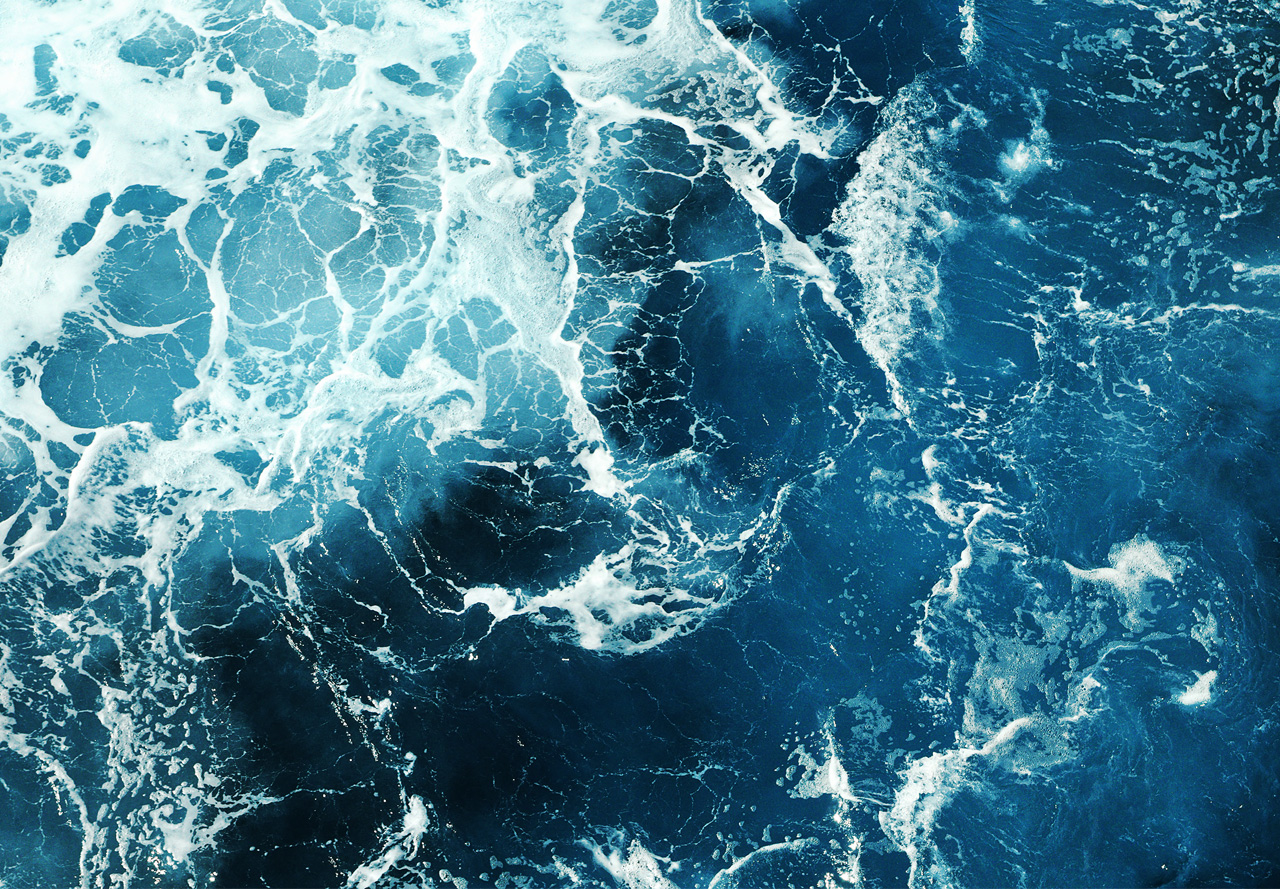 Upon assuming the COP25 presidency, Chile set out to make this the Blue COP. And it was. For the first time, it was possible to include the oceans in the climate discussion, through a mandated dialogue between the Parties that will be held in Bonn (Germany) in 2020. This will allow for formal talks on how to consider the ocean of the effects of climate change.

The Intergovernmental Panel on Climate Change (IPCC) special report on the Ocean and Cryosphere in a Changing Climate noted that the oceans suffer from climate change and are at the same time a fundamental element in the regulation of it. Among the most palpable consequences of these changes that affect them are the rise in sea temperature, acidification and loss of oxygen.

Chile is an oceanic country, with around 4,000 linear km of coastline. It is the 12th fishing power in the world, the second aquaculture producer and 95% of its foreign trade is carried out by sea.

Chile is an oceanic country. It is the 12th largest fishing power in the world, the second largest aquaculture producer and 95% of its foreign trade is carried out by sea.

With the leadership of the Chilean presidency, it was possible to relaunch the Lima Work Plan on Gender and its Gender Action Plan (GAP). New mandates were agreed that constitute a true conceptual and action framework for this important aspect of climate action.

Chile has started its gender and climate change cross-cutting table to work on concrete indicators and goals. 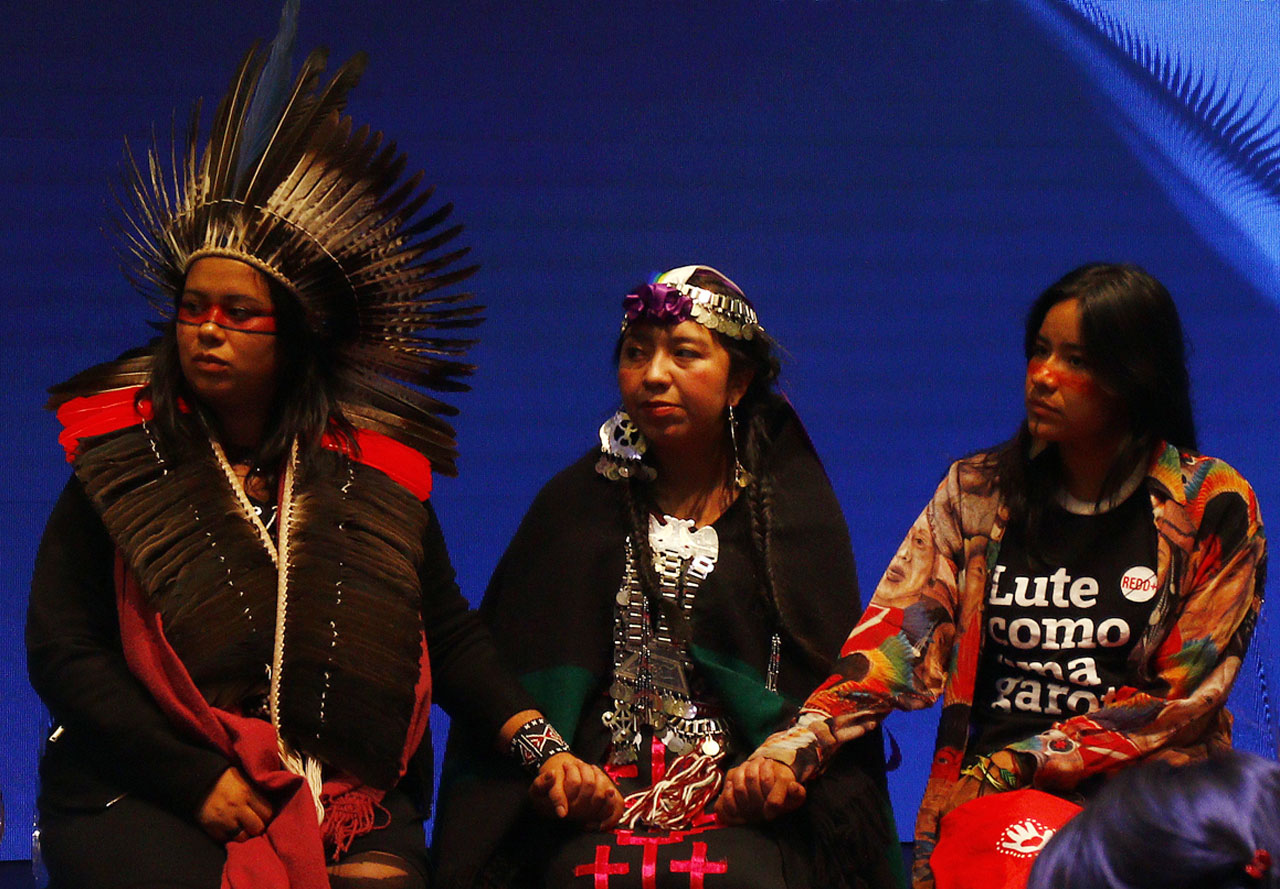 The Chilean Presidency encouraged the incorporation of young people in the COP. For the first time, young Chileans are involved in an international process, including negotiations, incorporating two representatives in the negotiating team.

Trainings were carried out and the work of young Chileans was promoted with the main international groups such as YOUNGO and COY. The Youth Conference for Climate Change (COY15) met for three days in Madrid with teams from 85 countries around the world under #WeAreAction. Its objective is to promote among young people an exchange of experiences, knowledge and activities regarding climate change.

COP25 adopted a decision that relaunches the work of the Warsaw Mechanism on Loss and Damage (WIM), and creates new spaces to advance knowledge of the processes of loss and damage associated with climate change, and how to deal with them. One of the advances consisted in the creation of the “Santiago Network”, which aims to create a network of experts and decision-makers on losses and damages. A mandate is established to continue advancing WIM governance and financing. 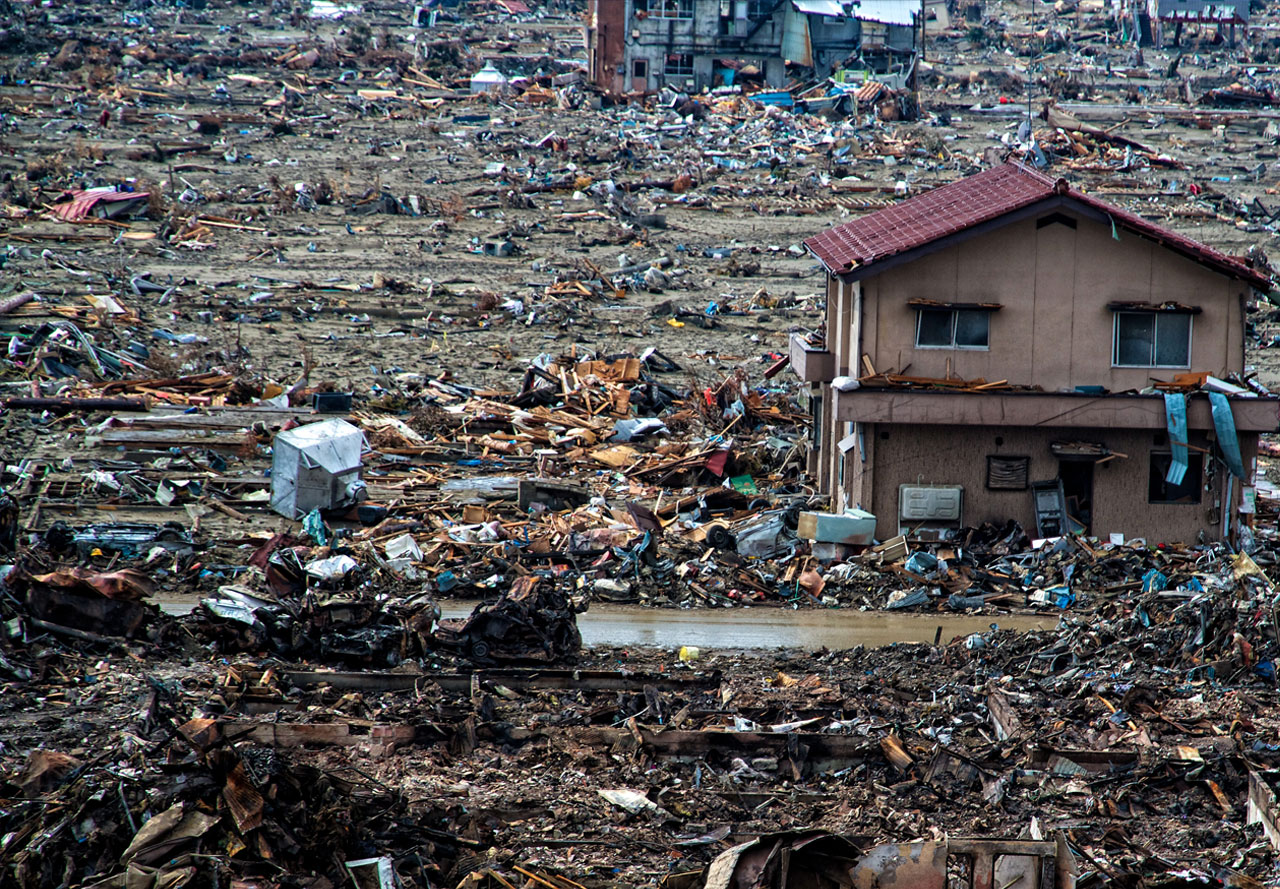 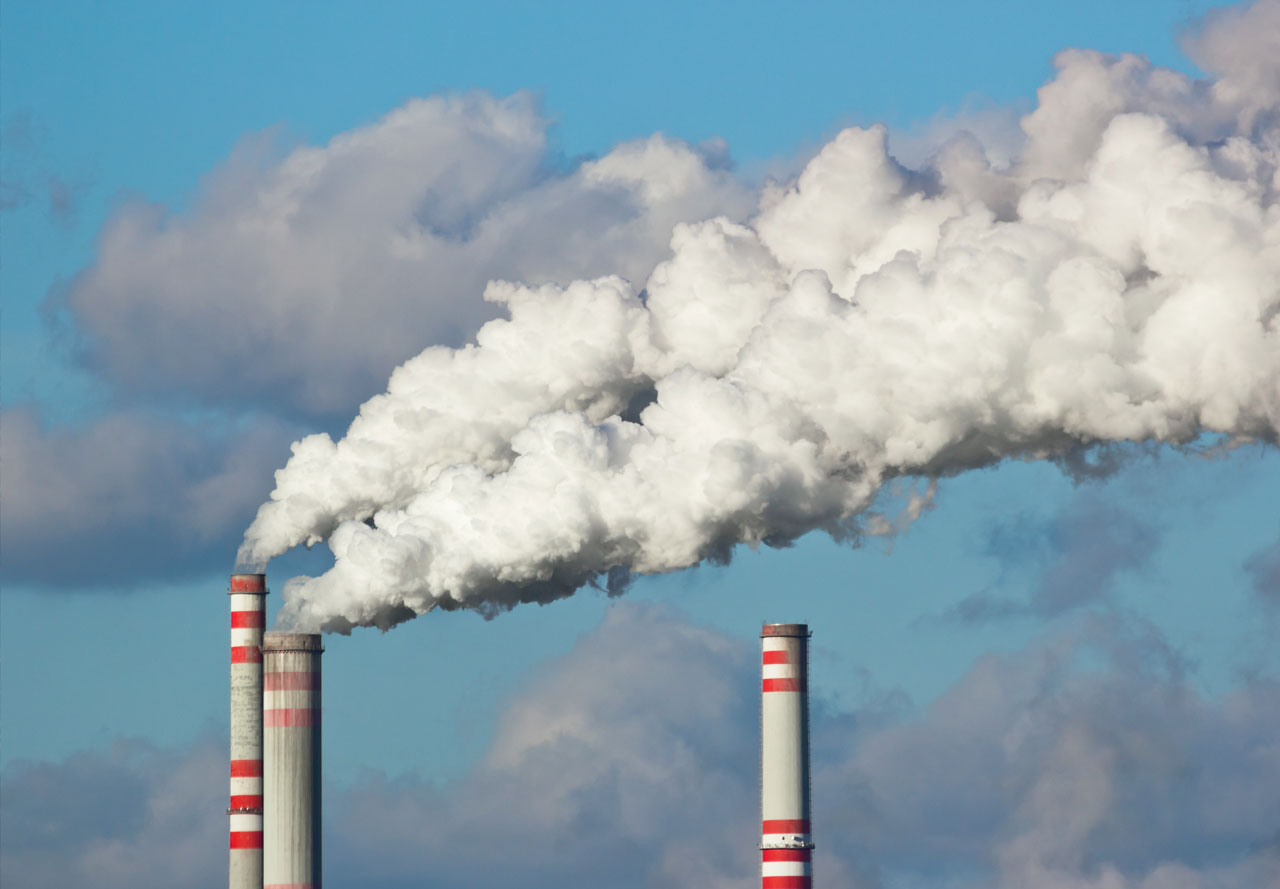 At COP25 substantial progress is made in technical matters and in political discussion. For the first time, negotiation texts have been established that are progress and are recognized as the basis for future discussion towards COP26.

Full consensus on these texts is not achieved since there are positions between countries still distant to reach a final agreement, especially in three matters that remain open: accounting rules for art. 6.4 (in order to avoid double accounting); application of a Share of Proceeds (SoP) to transactions under art. 6.2 (as a contribution to adaptation finance); and transfer of units and activities of the Kyoto Protocol to the accounts of the NDCs.