As requested by the United Nations Secretary General, António Guterres, and with the support of the United Nations Framework Convention on Climate Change (UNFCCC) and UNDP, Chile led the Mitigation Coalition during the UN Climate Action Summit 2019.

In that context, Chile announced on September, in New York, the Climate Ambition Alliance that commits nations to be more ambitious in their Nationally Determined Contributions as established in the Paris Agreement. It also includes firm actions on adaptation and an active participation of the private sector. All efforts aim to accelerate the necessary transformation to reach the goals of the Paris Agreement and stabilize the global temperature rise to 1.5°C. This commitment also includes regions, cities, companies and investments.

To give an extra boost to the Climate Ambition Alliance, on World Environment Day 2020, Chile and the United Kingdom, represented by their Champions, Gonzalo Muñoz and Nigel Topping, launched the Race To Zero campaign, which will bring together the leadership and support of businesses, cities, regions and investors for a healthy, resilient and carbon-free recovery that prevents future threats, creates decent jobs, and enables inclusive and sustainable growth.

All members of the alliance are committed to the same goal: achieving carbon neutrality by 2050. 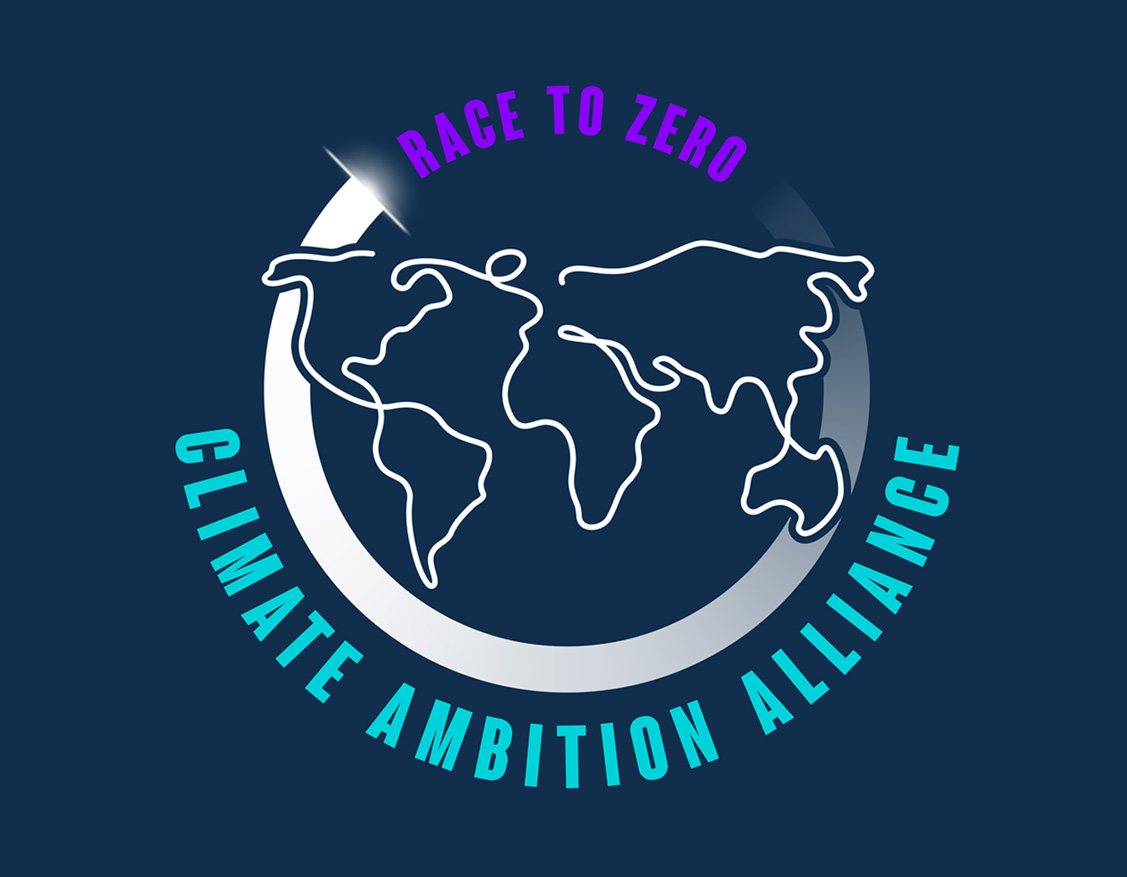 What you have to know