It is the young people who are today promoting with force and conviction the necessary changes to increase climate ambition.

Today's generation of young people are the leaders of the future, which is why as Presidency of COP25 we consider it essential to increase their capacities for effective participation in climate action.

On the way to COP25, the Presidency of Chile was able to directly verify the interest of young people from all over the world, and especially from Latin America, to participate in official decision-making processes that may impact them in the future, especially in matters related to the Conference of the Parties of the United Nations Framework Convention on Climate Change.

For Chile, as the presidency of COP25, the mobilization of new actors was essential to boost climate action and promote ambition, and in this regard, young people should be protagonists in this transformation.

This is why the Chilean Presidency, with the support of the European Union, through its EUROCLIMA+ program together with the United Nations Environment Program, developed the training project on international negotiations on climate change, designed especially for Latin American youth.

First, in order to promote in-depth learning about climate change negotiations and as part of this project, an e-learning course was created for young people from Latin America and the Caribbean to promote climate action in our region.

The "e-learning course on international negotiations on climate change for young people from Latin America and the Caribbean" was developed in Spanish and English. This was housed in the Adriana Hoffmann Environmental Training Academy of the Ministry of the Environment and had 4 modules on theoretical content of international climate change negotiations such as multilateral environmental history, actors, UNFCCC instruments as well as synergies between the 2030, SDG and UNFCCC agendas.

Additionally, to deepen what was learned in said e-learning course, thematic webinars were organized (see below) with international experts, negotiators from Chile, Costa Rica, Trinidad and Tobago, representatives of United Nations Organizations such as ECLAC and UNEP, NGOs, Think tank and authorities of the European Union and Chile.

Thanks to the e-learning course, approximately 1,600 young people from more than 23 countries in Latin America and the Caribbean were trained in the 3 calls for the course (July, September-October and November 2021).

After the first version of the course in July 2021, the course was opened only for young Chilean men and women to apply for a closed online course that would select two young negotiators to traveled to Glasgow with the Chilean negotiating team. In order to access to the course, the Chilean applicants had to submit a "position paper" type document on different negotiation issues that would be addressed at COP26.

The 24 young Chileans who were selected participated during August and September 2021 in 8 interactive talks with Chilean speakers from the Chilean negotiating team, as well as teachers from the Andrés Bello Diplomatic Academy of Chile.

The format of the talks and the small number of selected participants allowed the students of the course to interact with the experts in an informal environment.

Finally, this closed online course for young Chileans culminated in an international negotiation simulation facilitated by the environmental education NGO The Climate Reality – Latin America, which allowed the selection of two young negotiators, Daniela Miranda and Marco Yáñez, who went to Glasgow, in November 2021, to COP26.

It should be noted that one of the priorities of the COP25 Presidency was to highlight gender issues in order to advance in overcoming existing gaps and also in sustainable development. For that reason, a woman and a man were selected. In addition, the representativeness of young people from the different regions of Chile was ensured throughout the process. 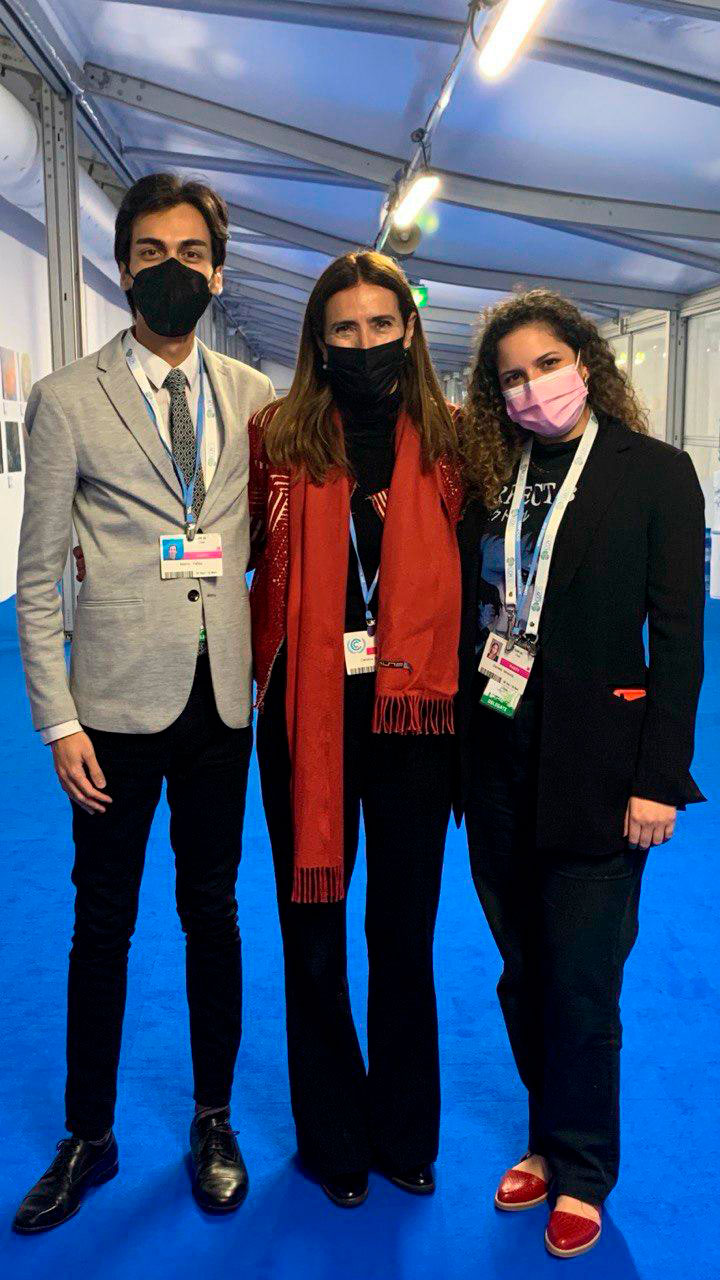 Daniela Miranda and Marco Yañez together with the President of COP25, Carolina Schmidt, in Glasgow.

Check out the webinars here: 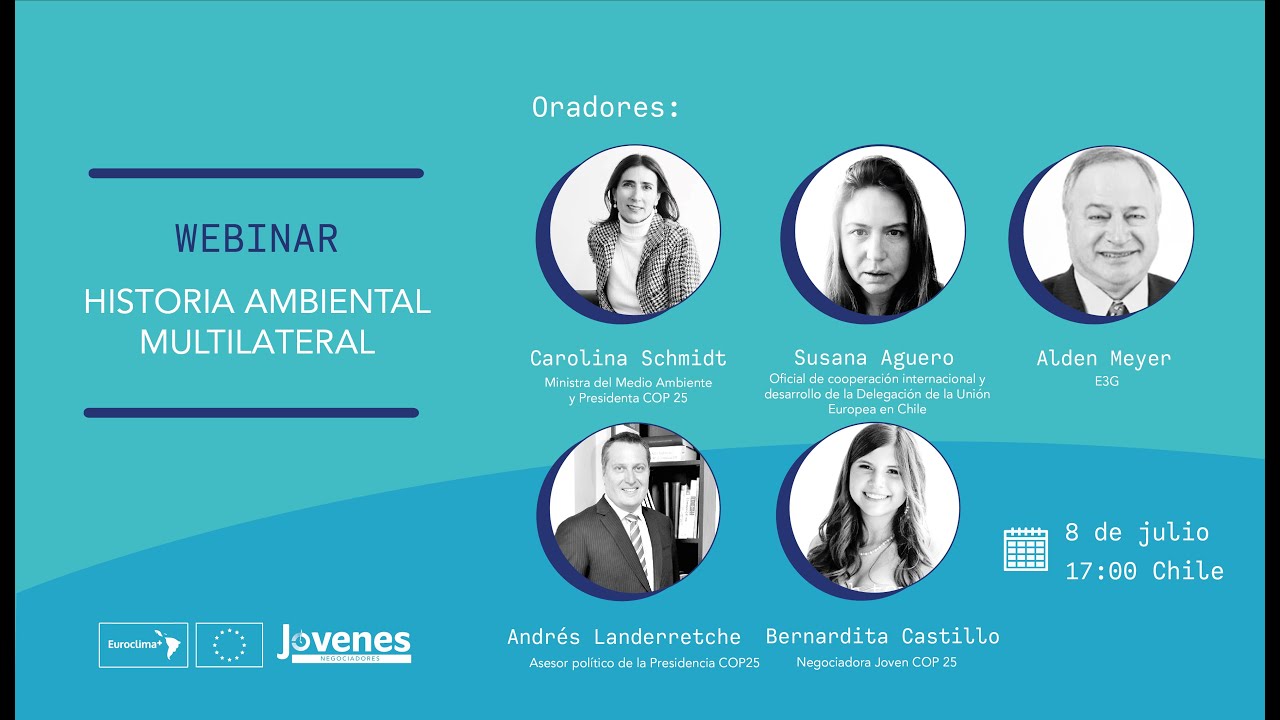 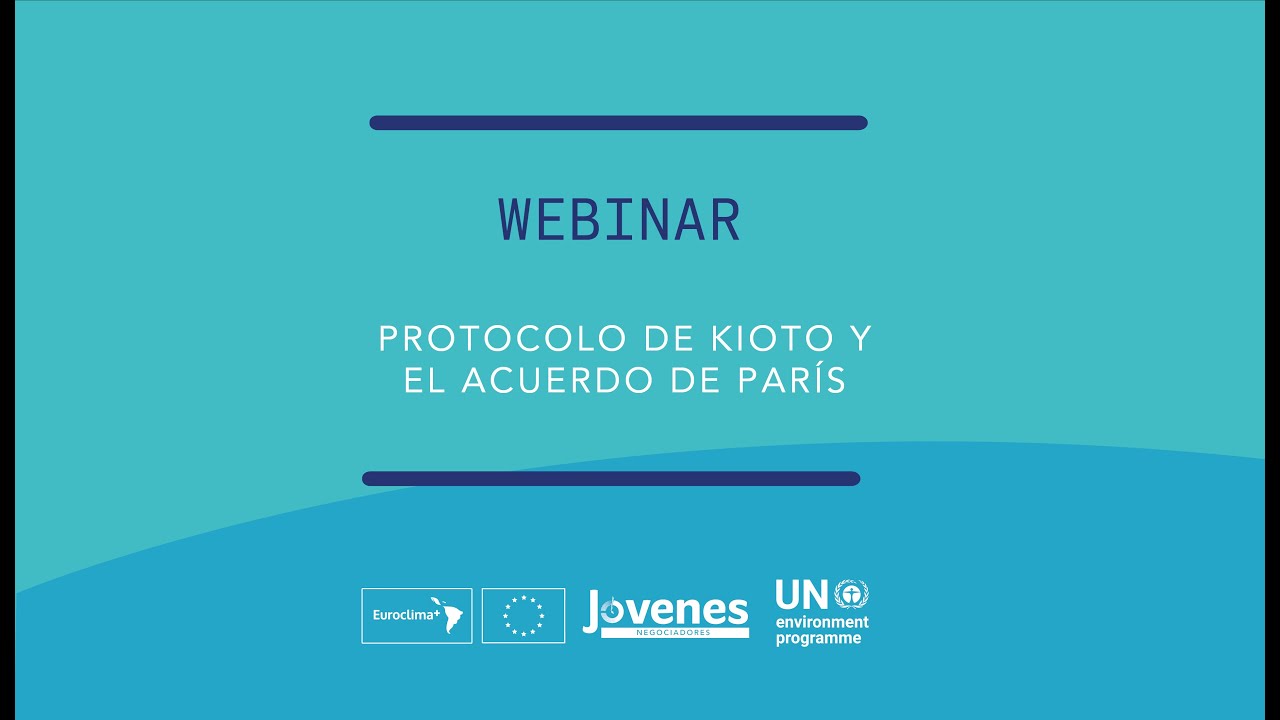 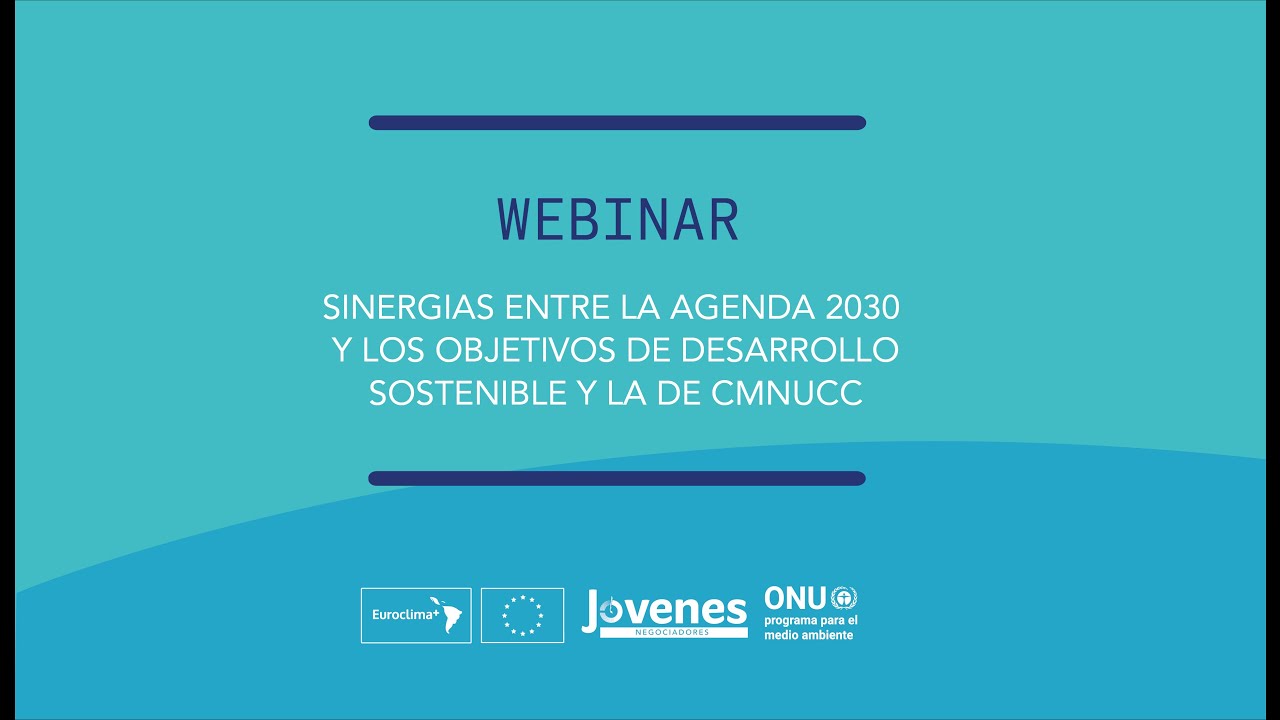