On August 3, 2018, the law that prohibited the delivery of plastic bags in commerce throughout Chile was published in the Official Gazette, a measure that has great citizen support and was unanimously approved in Congress.

Since its publication, the entire store could deliver a maximum of two plastic bags per purchase. After six months, the big commerce –supermarkets, big stores and retail in general- were prohibited from delivering plastic bags.

Micro, small and medium-sized companies may continue to deliver two plastic bags per purchase until August 3, 2020, where delivery will also be prohibited for these businesses. However, people already get into the habit of going with their reusable bags, backpacks or carts for the fair when they go shopping. 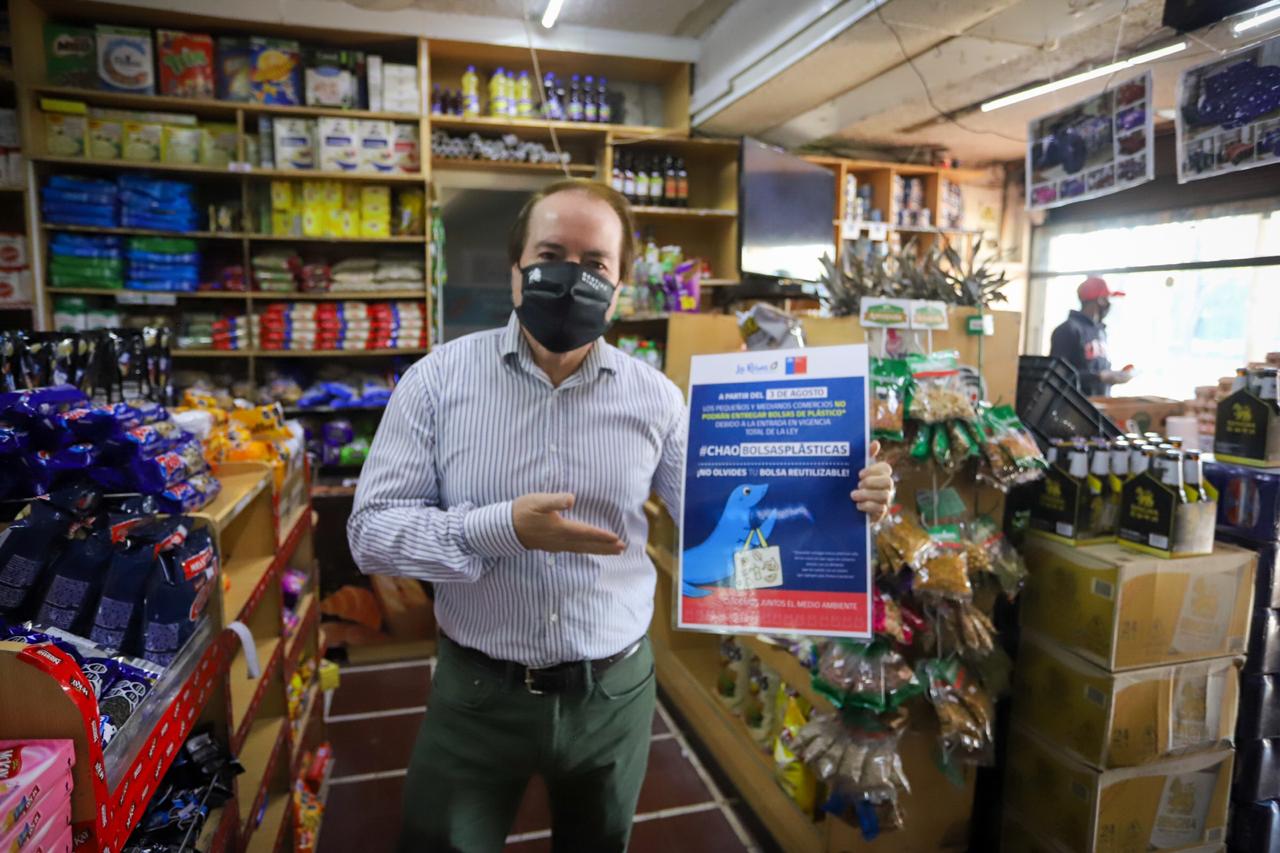 The law states that plastic bags in which food is packaged are not prohibited (such as bags of rice or noodles). Neither those that its use is necessary for hygienic reasons or to avoid food waste. Thus, the fair bag, which is in direct contact with fruits or vegetables, can still be delivered, although the call, as many people already do, is to bring reusable ones.

The law establishes fines of up to 5 UTM (about $ 241 thousand) for each plastic bag that is improperly delivered. This fine is for commerce, not for customers. For the determination of the fine, the following circumstances will be considered: a) The number of plastic shopping bags delivered; b) The offender’s previous conduct; and c) The financial capacity of the offender.

The inspection will depend on the municipalities and the sanctions will be applied by the corresponding local police court.

According to an estimate made by the Ministry of the Environment, during the first two years of application of the law the consumption of some 5 billion plastic T-shirt bags has been avoided. 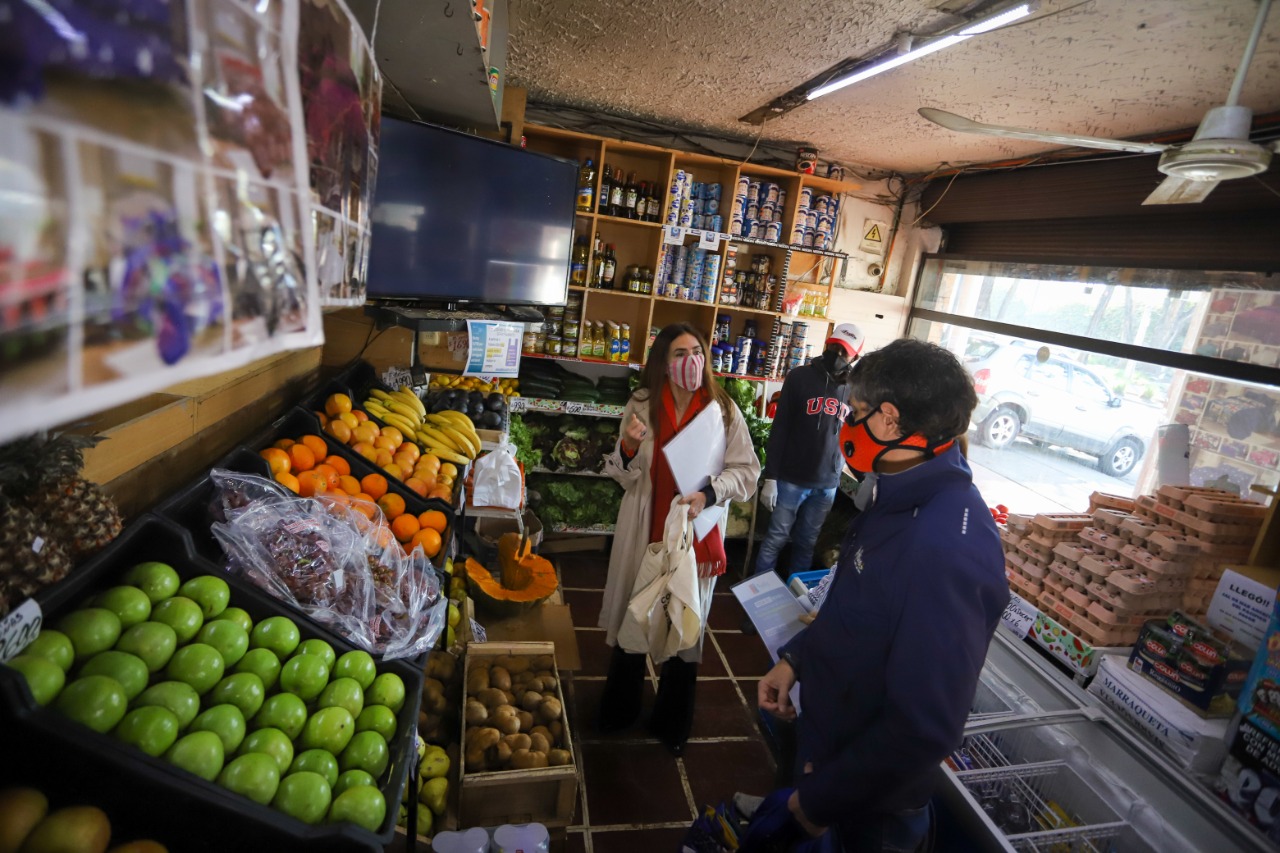 To explain it didactically, if you put the number of bags that have been avoided to deliver, side by side, they would add 2.75 million kilometers. That is to say, 7.1 times the distance between Earth and the Moon, the Earth could be turned 68 times or the distance between Arica and Punta Arenas would be covered 550 times.

If we consider the weight of these bags that were not delivered, some 36,750 tons, equivalent to 31,680 cars or 2,041 electric buses from the RED transport system.

With this law, Chile became the first country in Latin America to prohibit the delivery of plastic bags, but it is the first step in a global strategy to promote the circular economy in the country, which we call the Chile Circular Sin Basura.

This law is complementary to the implementation process of the Extended Producer Responsibility (ley de Responsabilidad Extendida del Productor, REP) law, which with respect to the decree that will set collection and recovery goals for containers and packaging will take charge of other materials – and not just plastics – that are commonly used by citizens, which are currently mostly not valued.

The REP goals will allow the country to go from the current 12.5% ​​of recycling of household containers and packaging to 60% by 2030, equivalent to the levels reached by developed countries.

In addition, we are in the process of developing a roadmap for the circular economy, which will put Chile among the pioneering countries in the world to have this type of instrument, which will serve as a guide for the country to be increasingly sustainable. Although we are in the process of development, we set ourselves challenging goals: that at least 65% of the household waste generated in the country be recycled by 2040 and that, for that same year, only 10% of the waste go to a landfill.